Beaver Scouts, often shortened to Beavers, are young people aged between 6 and 8 years old. Beavers belong to the youngest section in the scouting family.

Beavers usually meet together for about an hour a week, they gather in groups called beaver colonies to hop skip and jump their way through lots of different games and activities.

The beaver motto is 'fun and friends’ and this is very much the focus throughout the weekly meetings. Beaver scouts enjoy making friends, gaining badges, playing games, going on local visits, helping others, exploring the outdoors, having the opportunity to be creative, and experience the excitement of a beaver sleepover with their friends.

Beavers achieve everything they set their minds to and have lots of fun along the way! 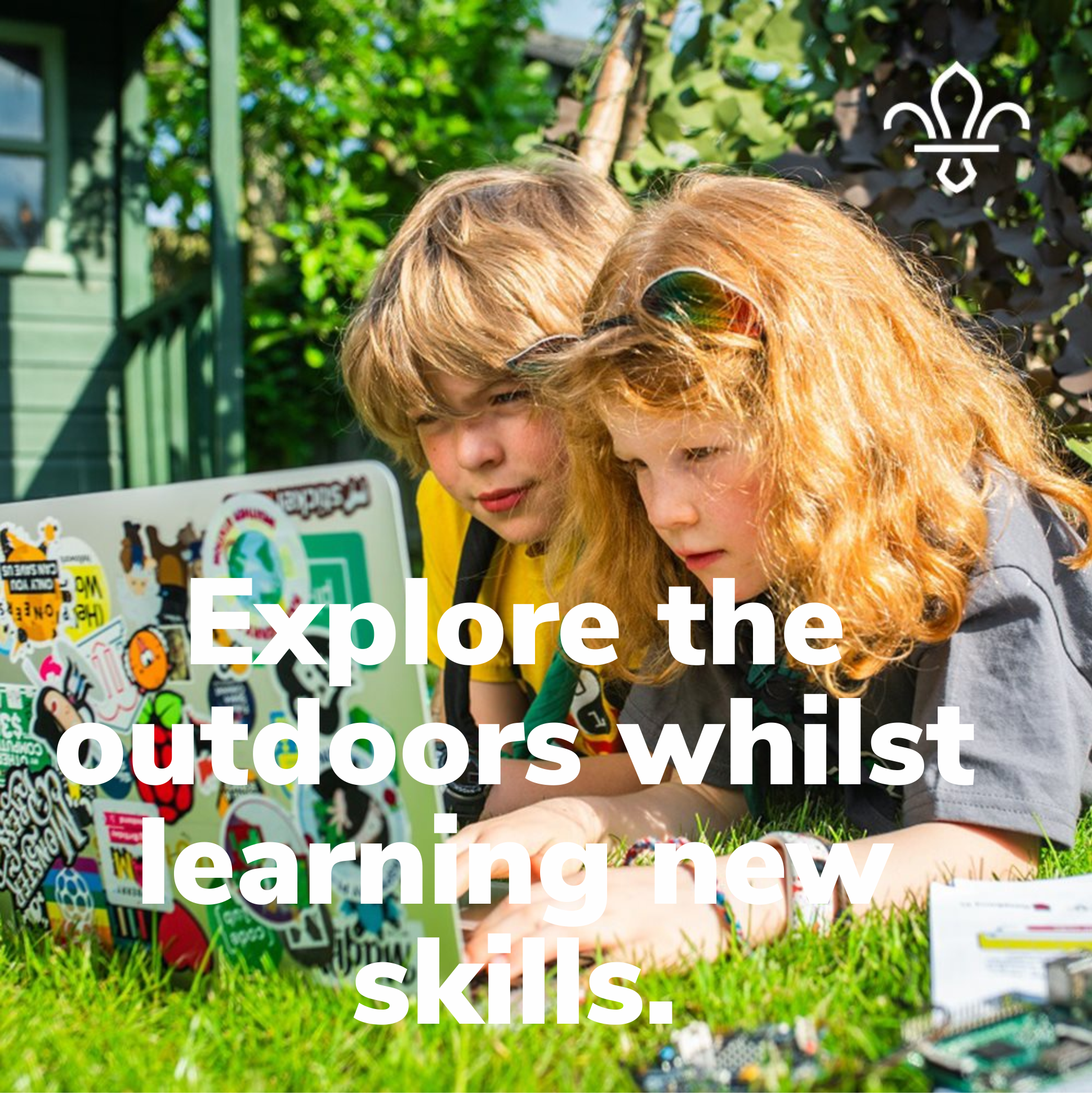 Each beaver colony is made up of young people aged 6 to 8 and is led by a beaver scout leadership team. The leaders and helpers are on hand to supervise activities, share their skills and keep everyone safe. Beaver leaders are often named after characters from nature, books or films. Where this is not the case, beavers call their leaders by their real first name.

Within their colony, beavers are also part of a lodge. A lodge is a smaller group of beavers, usually headed up by a young person who takes on a peer leadership role (sometimes known as a lodge leader).

Being a lodge leader is about being a superhero for a little while – doing things like welcoming new people to the colony, being extra helpful during a camp, or taking charge of a game or activity. Everyone takes it in turns to take on the challenge.

Beavers usually stand together in their lodges at the beginning and end of meetings. They tend to stick together on trips away, or during certain activities.

The bigger Scout family
There are scouts all over the world. From the rainy rainforests of the Amazon to the smallest of the Scottish Isles, Beavers are a part of this worldwide scout family. Closer to home, they’re also part of their wider local scout group, alongside cub scouts (aged 8 to 10 1/2), and scouts (aged 10 1/2 to 14). When they're older, they can also join explorers (for young people aged 14 to 18) and scout Network (for young people aged 18-25). Although both of these are closely associated with the younger sections, they are not part of the local scout group.

Beavers can gain lots of awards and badges, though not as many as in higher sections (age groups), of the movement. The Membership Award is given to beavers after they have made their promise and been invested into the movement, whilst the Moving-On Award is given once a young person has completed their time in beavers and moved into cubs.

Activity Badges
Many of the badges available are activity badges, which allow Beaver Scouts to show their progress in existing pursuits, but also to try all kinds of new things and form new interests.

Staged Activity Badges
Staged Activity Badges are available to young people from Beavers to Explorers, and cover a range of topics and skills. The stages have increasing levels of difficulty, and a Beaver can begin at whichever stage offers them an appropriate level of challenge.

Challenge Awards
Achieving a Challenge Award involves accomplishing a number of more ambitious tasks within the Colony or community.

These Awards support the main themes of the Programme; outdoor and adventure; world and skills.  Beavers take part in a range of activities to develop their skills and understanding in each of the challenge areas. 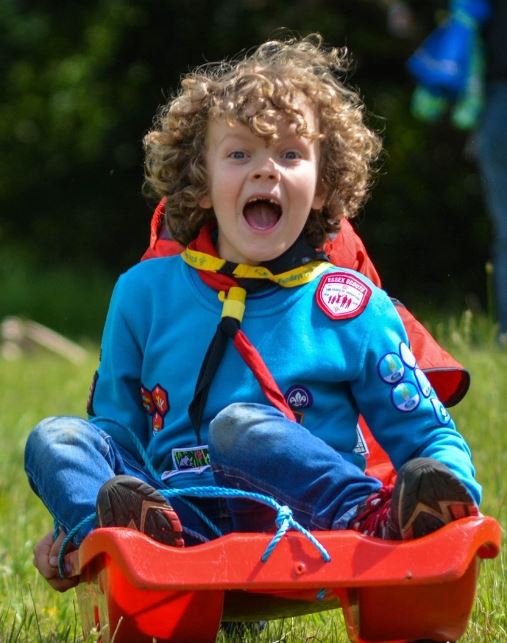